Can we help you? Our Story Blog 7 DAY FREE TRIAL Login 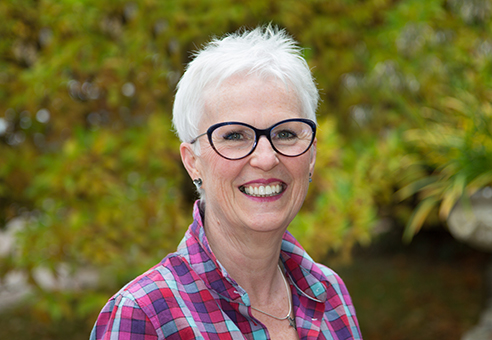 Around 19 years ago I was diagnosed with triple vessel coronary heart disease (CHD) and discovered I had previously suffered a heart attack. Two years later I was in hospital again when attempts to widen my congested arteries with angioplasty and stents failed.

I could not walk upstairs without experiencing angina and my cardiologist explained that CHD is progressive and the prognosis suggested I would require triple bypass surgery within the next 10 years.

​Forced to take sick leave from my job as a lecturer and manager in further and higher education, I determined I would use the time to investigate means of improving my prognosis; I read everything I could get my hands on related to CHD and began to realise the impact the foods we eat can have on health and the progression of chronic disease.

This was the turning point when I finally took responsibility for my own health; the changes I implemented to my dietary and lifestyle habits had such a profoundly positive effect, that a year later my cardiologist discharged me.

​My research into the effects of nutrition and health continued and began to expand until my interest was so great and I was so inspired by my own dramatic health improvements that I spent the following 6 years studying a Bachelor of Science degree in Nutritional Medicine with Thames Valley University, so that as a Nutritional Therapist I could support others in achieving their optimum health, and experience an improved quality of life as I had done.

​I’m living proof of how supportive to health Nutritional Therapy can be - 19 years on and not a scalpel in sight!